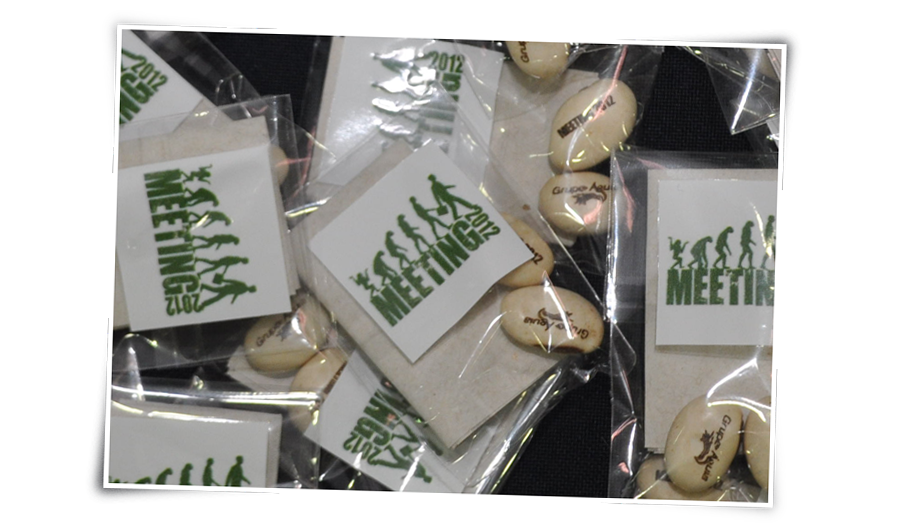 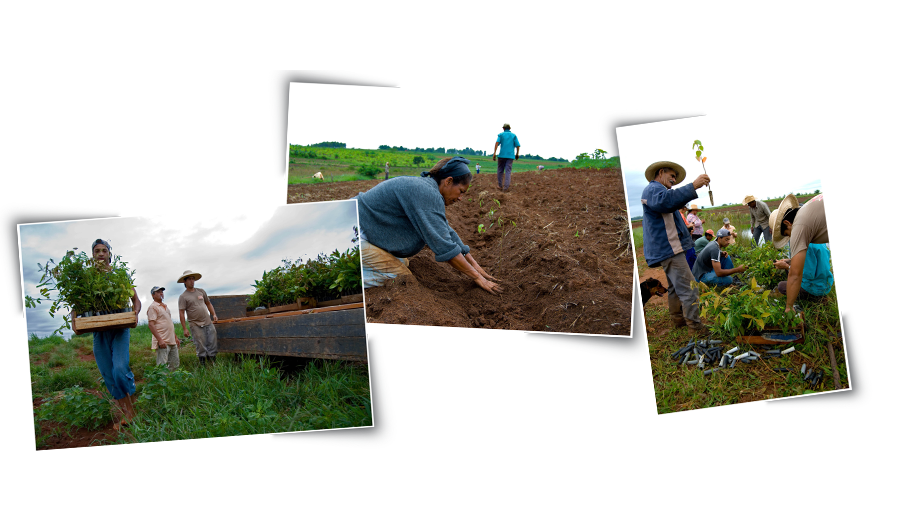 Click here to provide a better destination to your trip.

ÁGUIA VERDE - GREEN EAGLE is a partnership with OSCIP INICIATIVA VERDE (GREEN INITIATIVE), which not only deals with reforestation of the Atlantic Forest, but also aids underprivileged communities who live from the [re] planting.

At each service offered by the companies of the GRUPO ÁGUIA, we provide the customer with the chance to contribute to a greener world by buying one or more saplings of native trees of one of the richest biomes in the world's biodiversity, which then will be planted in preservation areas.

In 2014 the GRUPO ÁGUIA acquired about 7000 seedlings that will help neutralize the effect caused by all trips made by our team during the operation of the 2014 World Cup.

Now we count on you to help us spread this awareness and to build the legacy of a greener planet.

Check out our other projects:

GIVE WINGS TO YOUR DREAMS.